We released a new update (v3.5.80) for MultiTAS last night and it’s now available for download.

Changes incorporated into it include a rewritten Stock Adjustment form (521) plus the following bug fixes:

If you don’t already have it you’ll need to download and install SIM v4.65 first. 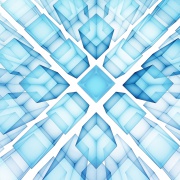 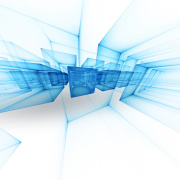 How to… adjust stock in MultiTAS 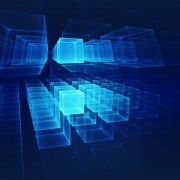